Rex began his career in the financial services industry in 1991 at Merrill Lynch, and after a few years, teamed up with his father, Orville Clevenger. In 1995, the father-son duo moved to A.G. Edwards & Sons, where they continued to work as a team until his dad retired in 2002. In 2009 Rex opened an independent office and re-branding as Aristata Financial in 2015, then reaffiliated with Raymond James Financial Services in 2018.

Rex is the founder, Managing Principal, and Senior Financial Advisor for the team at Aristata Financial. He directs the vision of the company, with input from other team members, creating a one of a kind experience for clients. Rex is a CERTIFIED FINANCIAL PLANNER™ (CFP®) and holds the Series 7, 9, 10, 31, 63 and 65 registrations and a life and health insurance license. He earned his undergraduate degree from Thomas Edison State University.

Rex was born and raised in Wichita, Kansas. He and his wife have two children and are active in the community as well as their kids’ school and sports activities.

Certified Financial Planner Board of Standards Inc. owns the certification marks CFP®, CERTIFIED FINANCIAL PLANNER™, CFP® (with plaque design) and CFP® (with flame design) in the U.S., which it awards to individuals who successfully complete CFP Board’s initial and ongoing certification requirements. 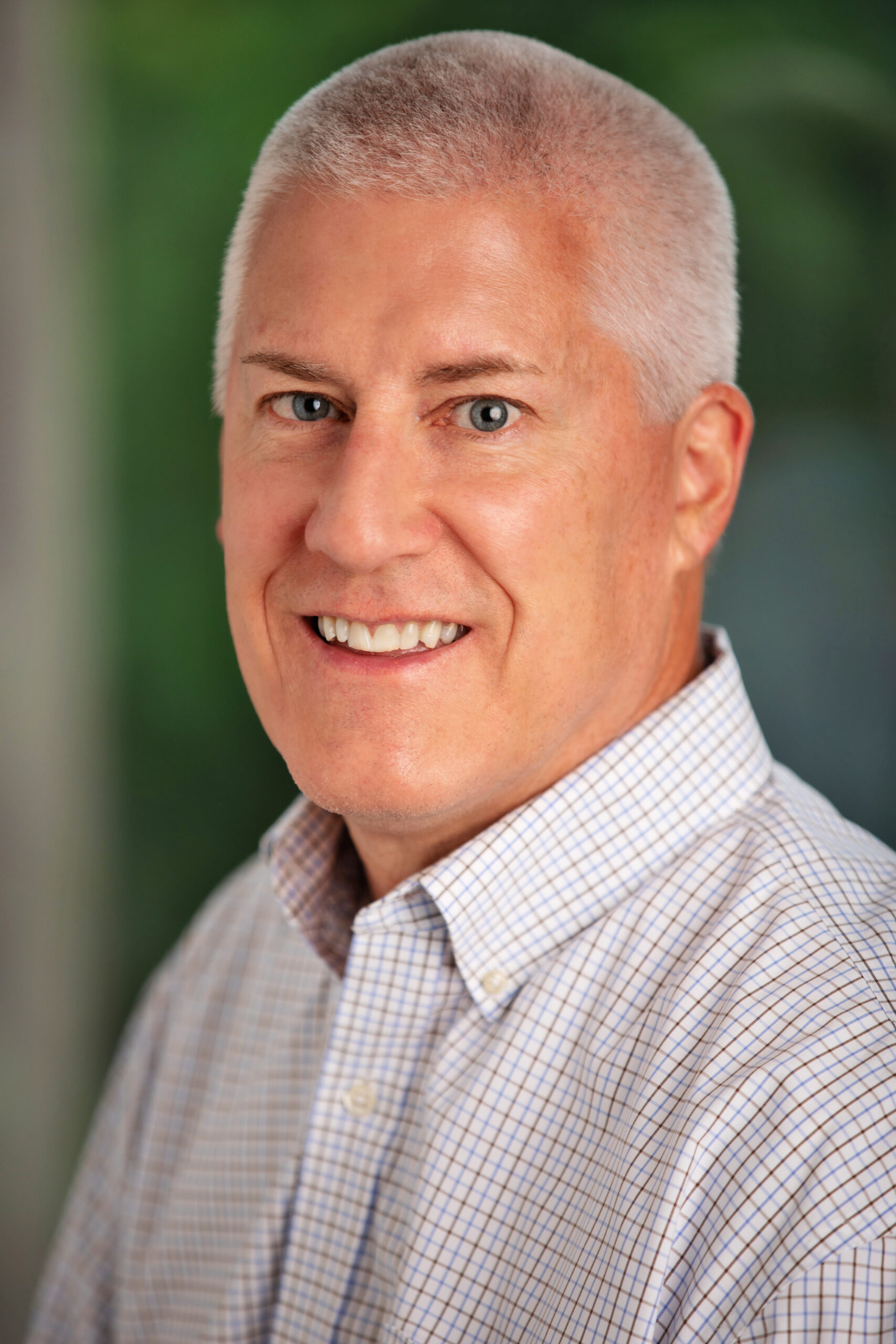